Members of the firm enjoyed a candy bar - the gift for celebrating a 6th anniversary. Pia Trigiani and David Mercer addressed the members of the MercerTrigiani team during the Anniversary Dinner.. 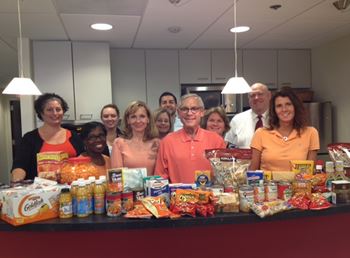 Emma Jackson and Ally Noone served up frozen treats from the Scoops2U ice cream truck!

MercerTrigiani, friends and family members spruced up the grounds of a non-profit organization benefiting women and children. The annual project is in cooperation with Rebuilding Together Alexandria. The firm performed landscaping, laid a new patio and provided a new grill and outdoor furniture for the group to enjoy. 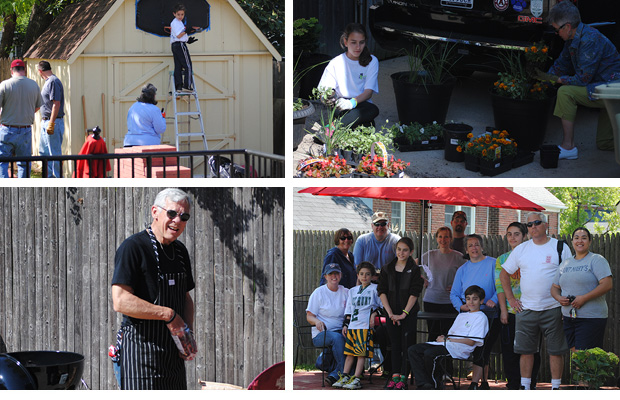 Attorneys hosted a week of "Summer Fun" to celebrate the much-appreciated contributions of the MercerTrigiani staff during Staff Appreciation Week. On Monday morning staff found beach pails stocked with with summer stuff perched on their desks. Activities included an afternoon picnic, volleyball in the park, an afternoon with smoothies, a screening of "Beach Blanket Bingo," and lunch in Del Ray at Pork Barrel Barbeque. 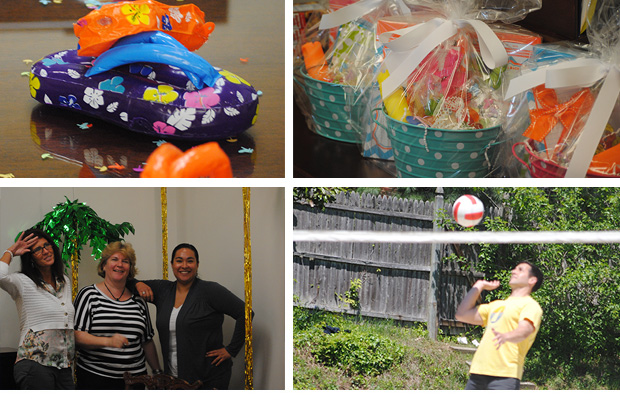 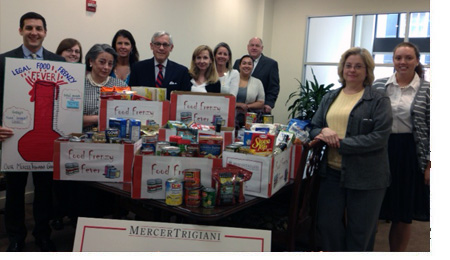 This year, MercerTrigiani plunged into a two-week campaign of firm and community activities that included an auction, daily raffles, gift cards, a Most-Bang-For-Your Buck contest and a wine tasting at the Morrison House in collecting non-perishable food items and raising money for the 2013 Annual Legal Food Frenzy, an annual statewide food drive sponsored by the Office of the Attorney General, Virginia Bar Association and the Federation of Virginia Food Banks.

The MercerTrigiani Players presented "To Tell the Truth," a CLE seminar on ethics with performances by David Mercer, Pia Trigiani, Michael Zupan, Janie Rhoads and Jeremy Moss during the annual WMCCAI Conference and Expo in Washington, D.C. 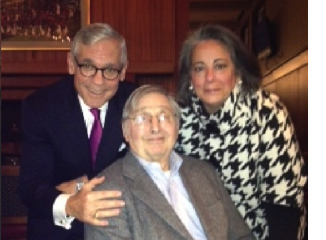 David and Pia received the 2013 Traver Scholar Award for their outstanding efforts in real estate legal education. The Virginia State Bar presented the award to the two attorneys during the annual meeting of the VSB's Real Property Section in Williamsburg, VA. The award honors attorneys who embody the highest ideals and expertise in the practice of real estate law.